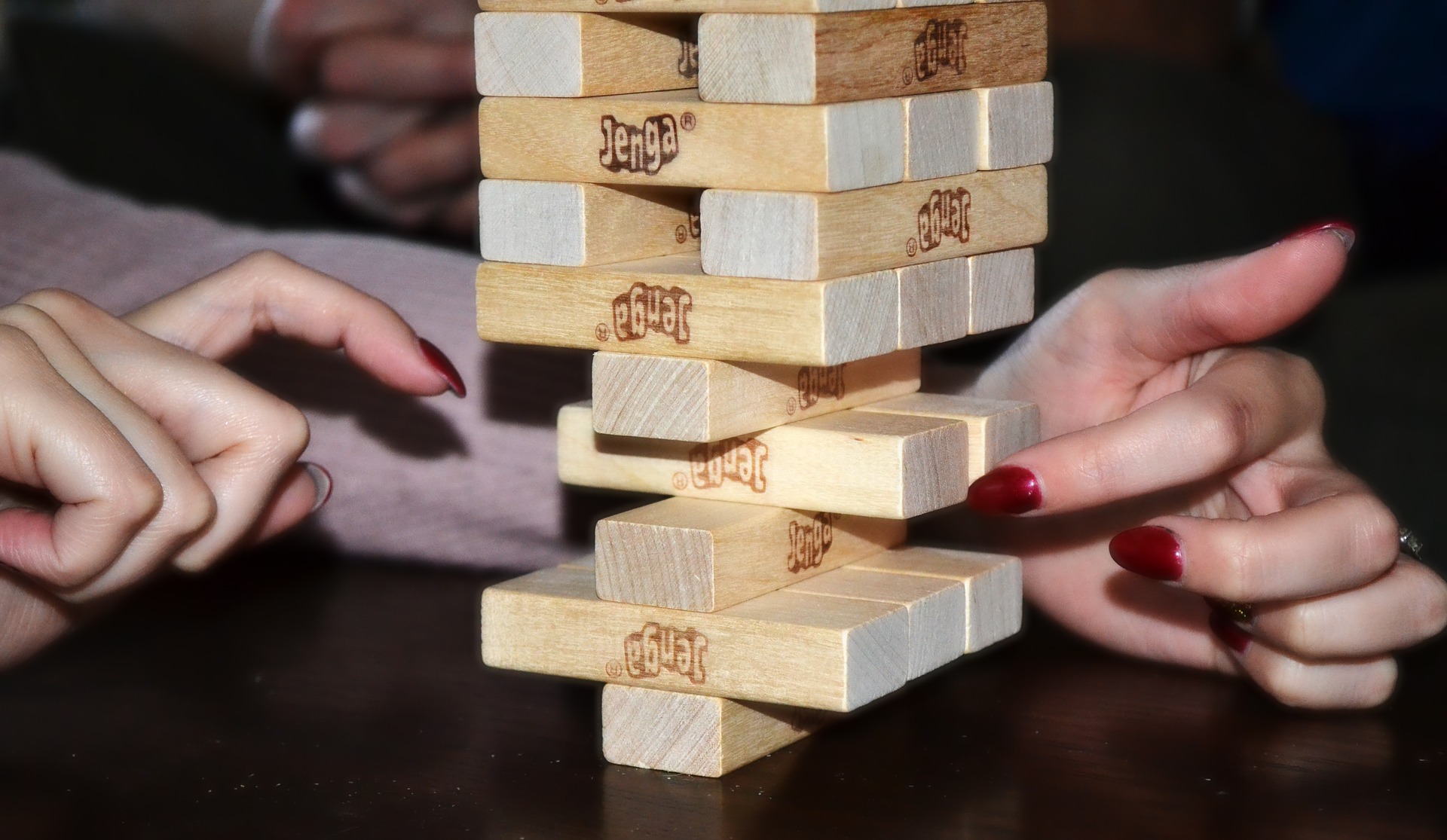 zing for stability may sound counter-intuitive but the status quo is being challenged around the world. Donald Trump won the US presidential election; Brexit shook up the European Union; and the Russians allegedly hacked multiple international elections.

Each country is at a different stage of cultural evolution, forming a unique piece of the global mosaic. As a result, each country brings something specific to and needs something unique for its contribution to global balance. Let’s take a look at this more closely:

Citizens from various countries are taking steps to move to their countries to the next stage of cultural evolution. They are demanding what they need to achieve transformation within their communities.  They are daring to stand up for change.

A wild card is a person who is unpredictable. Their behaviour can be perceived as reckless or wild and can create risks or benefits for others by design or unintentionally.  When it comes to wild cards, it is not always clear if it is the intention of the unpredictable person to work toward achieving the greater good or not.

For example, leaders who espouse political correctness, may not be as truthful or as pure-intentioned as they appear.  Other leaders who attempt to tell the truth can be attacked with “alternative facts” so to the untrained eye, it seems they are being dishonest.  The old system uses linear thinking to disprove anything non-linear.  They attempt to sustain the impression that linear thinking is superior.

Wild cards in the political arena can be powerful change agents.  They create discomfort by challenging the status quo and shaking up stagnant, antiquated political systems that are screaming for fairness and integrity.

President Trump freely and unreservedly expresses his emotions.  As a wild card, he is easy to read when he wants to be.  At other times, he is a master of his emotions, using different strategies to create mystery and intrigue.  President Trump is a master of theatre.  His tweets, speeches, and interviews get his messages out in the way he wants them communicated. He controls not only the message, but also the timing and tone.

Whether you support President Trump and his values or not, one thing he seems to do very well is that he consistently channels disruptive energy.  When impaired systems are deeply entrenched (like the swamp), a disruptive force of similar magnitude is sometimes ideal.  However, when force meets force, conflict will ensue, so an empowered strategy may better suited, depending on the circumstances.

President Trump has an unseen opponent within his domain that resides in the collective consciousness.  In “the swamp”, political correctness is this opponent and it has some of the same outcomes as certain types of loyalty.  Political correctness is the avoidance of language or actions that have the end result of excluding, insulting, or marginalizing groups of people who are viewed as disadvantaged.

What political correctness does, is it can lead to distortions of truth and, more importantly, it can discourage persons from speaking about the inequities created by malicious agendas.  The tool is an insidious one because it appears to be supportive while taking away the collective voice.

As with blind loyalty that caters to personal agendas, political correctness suppresses information that can lead to positive change.  What is interesting about political correctness is that it has the ability to distort a person’s view of what is right or wrong.  While it is not appropriate to insult persons who are disadvantaged, not speaking up about social ills supports the status quo, leaving social issues like racism, poverty, education and other issues virtually unattended.

Instead of loyalty to a single person, political correctness builds loyalty to a system of “correctness” that requires persons to only say what is socially acceptable.  The risk in this is when persons allow their unexpressed views to remain unaddressed, conflict remains latent until it is triggered.

It is time for an infusion of new leaders who can bring fresh ideas, innovative systems, stamina, and new ways of governing.  The new consciousness and abilities already exist within these undiscovered global leaders who will play their unique part in an elaborate plan of radical, global re-engineering.